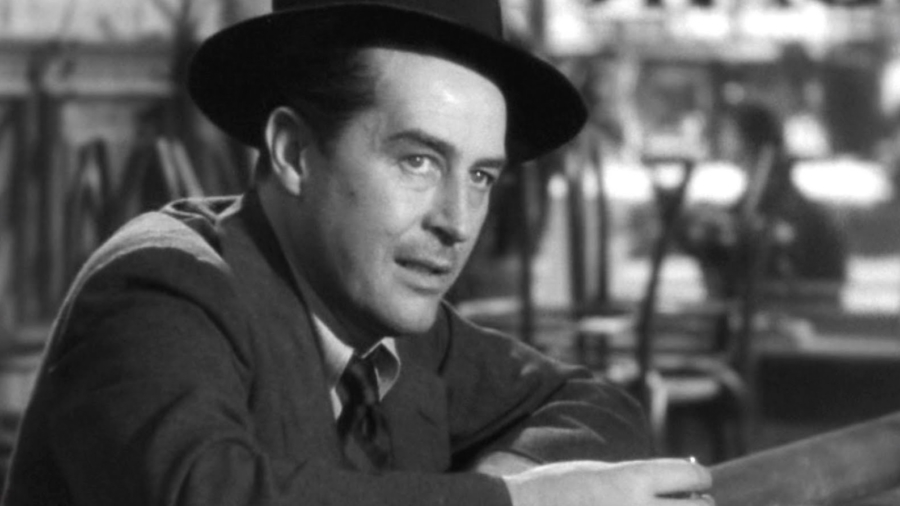 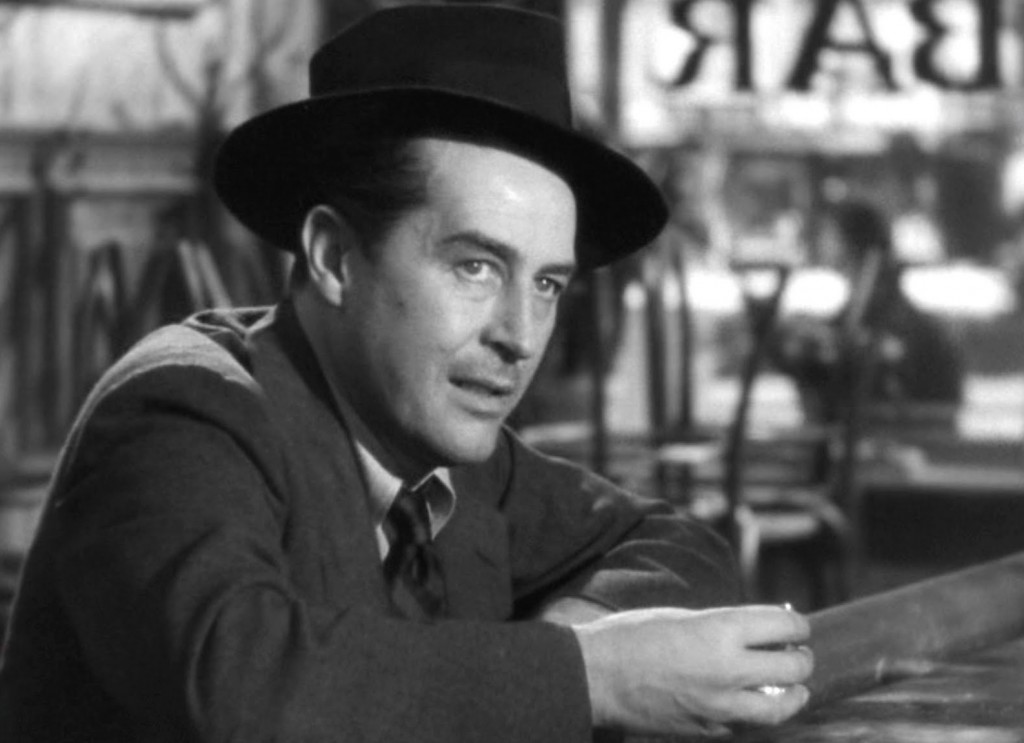 At three years’ sober today I’ve been to about a thousand meetings of recovered (or recovering, or trying-to-recover, or not-wanting-to-recover) alcoholics. If you average about fifteen people at each meeting sharing their stories that means I’ve heard roughly 15,000 personal accounts of the struggle with alcoholism.

That said I still don’t know much about alcoholism; however, I’ve had a lot of misconceptions dispelled and I’ve un-learned a bit of ignorance. And y’all know I’m a cinephile, right? So one thing I do know is the story of the recovered alcoholic isn’t often like the movies – parties, socially-embarrassing moments, increasingly crazy behavior, tears and fights and then one day – he finally pours the bottle down the sink as the family tearfully looks on and then all is Eden. Yeah, right! [ she laughs ].

Anyway here’s some stuff that’s on the Real. You ever want to talk to me about these movies or my history as a “functional” alcoholic you let me know.

And thanks for three wonderful years. May I receive many more!

Who can put a list like this together without The Lost Weekend (1945)? This critically-hailed film depicts an end-stage binge of writer Don Birnam (as played by the legendary and wonderful Ray Milland) and I enjoy it more and more upon each viewing. What I like best about this film is Milland’s performance itself (for which he won an Oscar and claims the shortest Oscar-acceptance speech on record), as he doesn’t play the typical caricature of a drunk. You want to know how a hopeless alcoholic looks and behaves? Cunning, charming, lovelorn and sweet – likable, intelligent, devious, hopeless. There ya go. The score (and theramin!), the costume design, everything about the film (except the oddly abrupt denouement) is wonderful.

Clean and Sober (1988) is simply perfection. It’s perfection. Stand-out performances by Michael Keaton, Kathy Bates, and M. Emmet Walsh. Whereas most films that deal in any way with alcoholism show the troubles leading up to the cessation of drinking (borrrring!), this film concerns itself roughly with the first thirty days of an individual’s sobriety. Particulars aside I can’t think of a film that better depicts that window of one’s life. I related personally to so many moments of the film – the man, for instance, who sits in his car drinking a beer so he can “trick” the treatment center into admitting him, and he can hide out for a while from legal and employment troubles. Someone very dear to me did the same. There’s also a scene where a sober alcoholic arrives on the porch of his friend and sponsor, busted down beyond measure, without the thought of a drink but without anything to offer anyone either. His sponsor says a few kind but harsh words to him. Now that moment – well I’ve lived that moment, and long after my last drink. Gives me chills. A great film.

Shame (2011) is a rough go, one of those tear-your-guts-out films you want to recommend to your friends – with a cautionary measure. The film depicts a few weeks in the life of a sex addict and drug addict named Brandon (Michael Fassbender) as his routines are interrupted by the sudden re-appearance of a family member. This film is quite explicit sexually, but it’s the explicitness of addiction behaviors that make it a stand-out. The film delivers breathtaking realism on two accounts: how incredibly sad active addiction is, and how those who are addicted often appear to be living a “normal” or even successful life (Brandon occupies a world of financial privilege that won’t last long if he keeps practicing his behaviors). The film depicts addiction in full-bloom in an incredibly well-rendered way and for that, I adore it.

Come Early Morning (2006), the directorial and writing debut of Joey Lauren Adams, is in my opinion a film with beautiful nuance, and I recommend it often – especially for any family touched by alcohol and drug use. We first meet central character Lucy (Ashley Judd) after a night of drinking, but I’m not sure if she’s an alcoholic; at any rate, she certainly isn’t the only one. Another character in the film most certainly is, and that other person and his relationship with Lucy – well it really tore at my heartstrings. Judd is on point in this film (when is she not?), but so is the supporting cast. The DVD cover of this movie looks like a softball romantic drama; it’s not. It’s a rock-solid story of the journey to Recovery and that means loss, and change – heartbreaking losses and scary changes.

So there ya have it! Get to watching. And thank you, my dear friends, for helping me get along a little longer on this lovely little planet Earth.