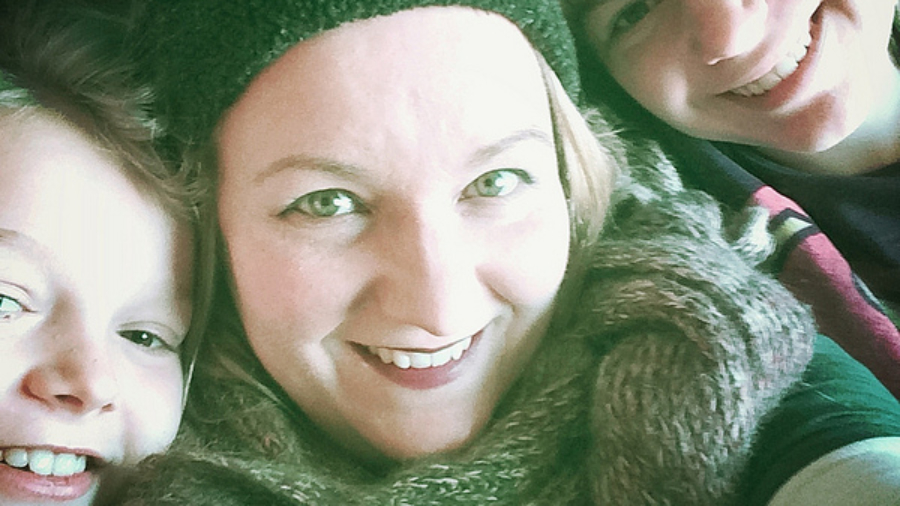 Yesterday marked three years since I was given a definitive diagnosis of Renal Tubular Acidosis Type II. I’ve been through a great deal since then, and I thought I might speak a bit on the subject.

My kidney difficulties first surfaced many years ago, when I was sixteen. Neither my parents nor I performed due diligence to get a diagnosis at that time. The primary and noticeable symptoms – horrible pain from forming and passing kidney stones – after a few significant episodes, lessened for a while.

I’d have these bouts now and then over the next two decades. But in 2011 my symptoms got worse, much worse. It didn’t take long to have a few simple tests – one which included lugging a jug around and collecting every bit of my day’s urine, which amused me to no end – wherein my disorder, which is a bit rare, was diagnosed.

This diagnosis was a bit shocking, even though I knew it was odd I’d have stones starting such a young age, and that nothing in my health history could otherwise explain them. I spent a couple months trying to get my mind around the fact the doctor told me – twice, flat out – I had a “birth defect”. If you have kidney problems people are always telling you rubbish about what causes them (like things you eat or drink, or don’t eat or drink), so it’s no wonder my mind kept trying to imagine there was something I could do to “fix” my problem. Needless to say, the (largely unsolicited) advice I’ve received over the years has ranged from benign and common to, ludicrous and/or abusive. I had one doctor tell me I could cure it by chugging two dark beers per day (and yes – this doctor knows I’m an alcoholic!).

I’ve had a handful or procedures, including lithotripsy. Twice the urologist has “gone in” to remove a stone and possibly place a stent – twice I’ve avoided the second eventuality, as my body was able to pass the stone on its own. I will not lie: I live with a little fear of having a stent. I know they are no picnic and would reduce my activity level significantly.

Most people are kind and caring about my illness, and don’t seem squeamish at all asking after my health. Most pain episodes are simply exhausting (although they are not necessarily terrifying anymore, like they were at first). Most amusingly this year, I passed a stone while performing onstage. The pain was excruciating and took me to an out-of-body place. The moment the performance was over and I had checked in at the lobby, I drove myself to the ER – crying and vomiting and praying aloud – and received pain relief.

Over the last three years I’ve been to the ER about once a year, when coping au naturale became impossible. If I’m honest this is always a discouraging experience, mostly due to the expense. Still, it is necessary. By the time I go to the ER it’s usually been a few hours of intense pain (this last experience was eight hours of suffering before I had relief). I am grateful for medical care, but sad to stack up bills for this sort of visit, and for the other tests.

There are other anxieties that attempt to creep in. At this stage in medical science the only way to know the position and size of a stone is a photograph by CAT scan or x-ray. Those with kidney problems end up being exposed to more radiation than is recommended by medical experts.

I have minor quibbles. I drink five quarts of water a day, which can make me nauseated at times, and can also disable me to an extent (I can’t sit through long meetings, yoga classes, or movies without needing to use the restroom). At any point my kidneys are usually aching and sometimes I wonder if these deep-seated aches are tiring me out in ways I don’t fully understand. Chronic disease isn’t very glamorous, and it can become boring to family members and friends. And yet: it never leaves so it’s never old hat to me.

But all in all, I don’t feel sorry for myself that I am ill. Far from it! My chronic condition as it has taught me more about gratitude, patience, perseverance, and humility than perhaps any other experience I’ve had.

And for that – I really am grateful.