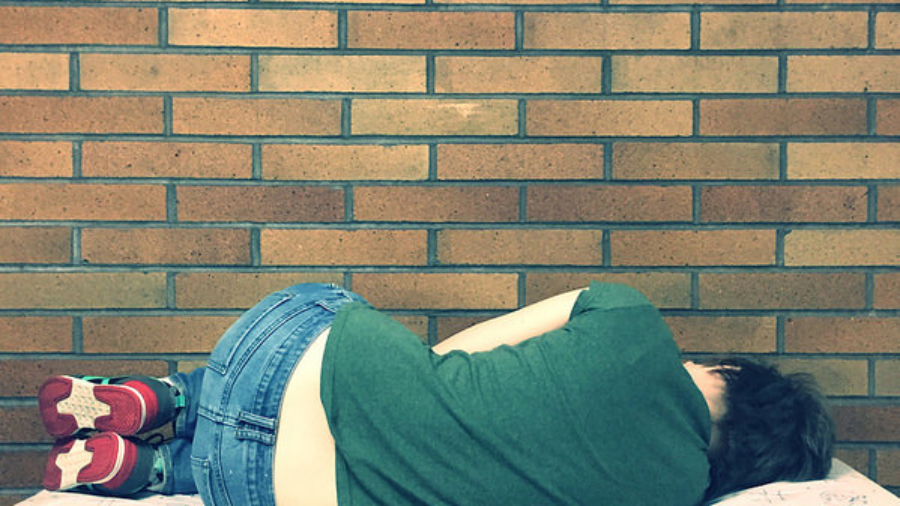 Today, I don’t understand what happened. I get up and discover that some time in the early morning, before anyone was up, a neighbor came over to report a cat killed by a motorist – a Siamese-marked kitty. My daughter woke, answered the door. Threw on her shoes and went out to investigate and – thank goodness, it wasn’t our Pip, but rather a semi-feral little rascal living and snooping around the neighborhood. R.I.P., little kitty.

But this morning my daughter tells me this and I’m a little knocked sideways. Amazing to me she handled this like a grown-up. I guess she’s becoming a grownup.

Something is off, though. Her color looks terrible and retires to her bed, to wake in the early afternoon. I make her a breakfast; I charge Nels with the dishes. When it’s finally time for her to rise, something is wrong. At first I am thinking she has some kind of sore throat. A little fever. She feels nausea. But then she doubles over in pain after trying to eat. She is suffering, and says so. My heart flutters. My daughter doesn’t complain about jack shit. Something is wrong.

We wait a while in the doctor’s waiting room but I don’t mind. I’m glad to be there. Her doctor gives her lungs a listen and I can see his concern. He orders a breathing treatment right away. He tells her, “you’re too tight to even check for pneumonia.” He goes out the room a while while she gets her treatment. She’s laying on the table because she can’t move around much without feeling terrible. I’m stunned because just yesterday she was running around like normal. And the doctor comes in, he’s a good doctor, and eventually he brings me over, loans me his stethoscope, for her lungs. I am not a doctor, but I am very upset by what I hear – and what I don’t hear. And the doctor says, “I’m amazed you haven’t passed out,” to my daughter. What’s really cool is he talks right to her and always have, even since she was little.

My daughter is sardonic but straight-forward. We get her a few prescriptions called in; we head up and get an x-ray. Her color is a little better; maybe the breathing treatment helped.

And, in my mind’s eye, I’m still hearing the pop and growl of her lungs. Her pink little lungs, in distress!

It’s funny, because this morning before everything went down I was fetching my first cup of coffee and feeling kind of ugly about the normal trifling concerns of life and I thought, I should be grateful I’m still breathing, that I can draw breath.

I am anxiously awaiting the results of tomorrow’s chest x-ray.

To say I’m anxious is a bit of an understatement. There aren’t really words.