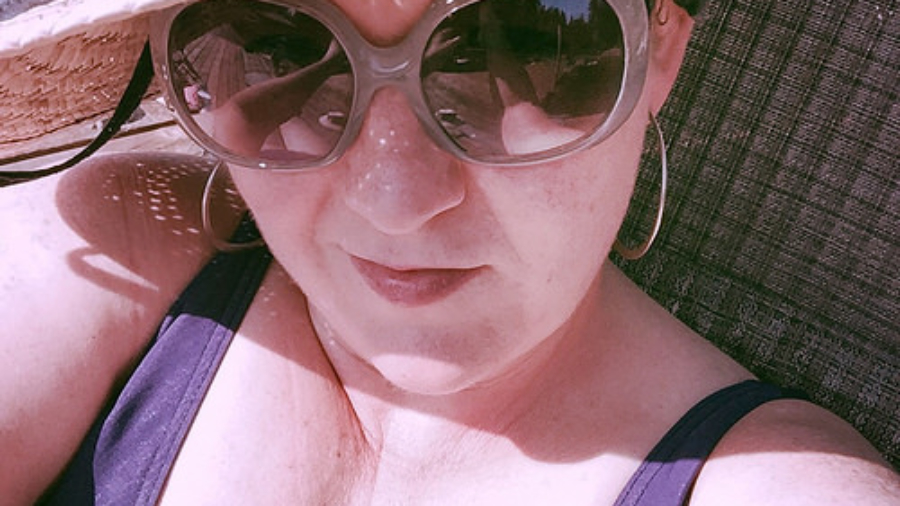 I just returned from a short vacation, and it was pretty fabulous.

Actually, in the last couple weeks we’ve been on two sojourns to our family cabin on Mason Lake. Last week we took a day trip to spend time with my mother’s side of the family, as they’d gathered for a reunion. And today we returned from our second trip: just our little foursome. We had a few visitors, strategically scheduled for a certain window. And the rest of the time we just did nothing, to ourselves.

A very modest, very inexpensive vacation as – what with house-buying shenanigans – that’s all we could afford. And that was just fine.

The kids are growing older, and in no way do I lose sight of this for even a day. They still play for hours on end in the water, but their deportments have shifted. My son is ever more serious, less childlike, and more directly argumentative when his needs and ours seem to conflict. He has already grown out of the jeans I purchased him under a year ago – purchased with growing room.

My daughter posts an eloquent – and fierce – Facebook disquisition on her vegetarianism (she was bullied about it at school last year). She and her beau are increasingly more recognizably girlfriend-and-boyfriend, casually draping their arms around one another or leaning together watching a movie. I can act like it’s no big deal but all of this means I’m dying on the inside, a little. I’m so proud of her as she navigates territory that I found baffling, and terrifying. I know I support her better than I was myself supported. I think that’s pretty incredible.

So, things are pretty good. We are buying a house, which seems kind of incredible. It seems to be going well! I don’t worry too much about the future because I have learned if I can care for these little ones, for our life – I can probably manage just about anything.

The next chapter is going to be great – because they all have been so far! It just takes me a while to catch up, sometimes.