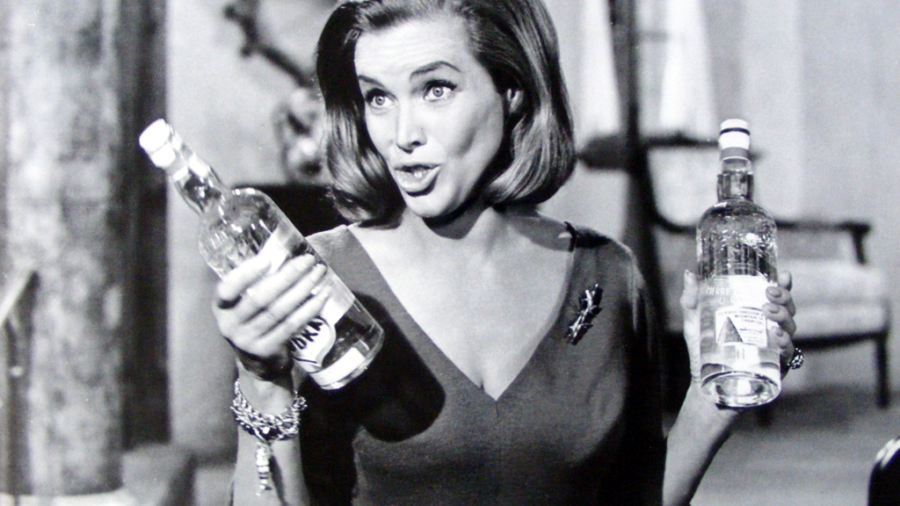 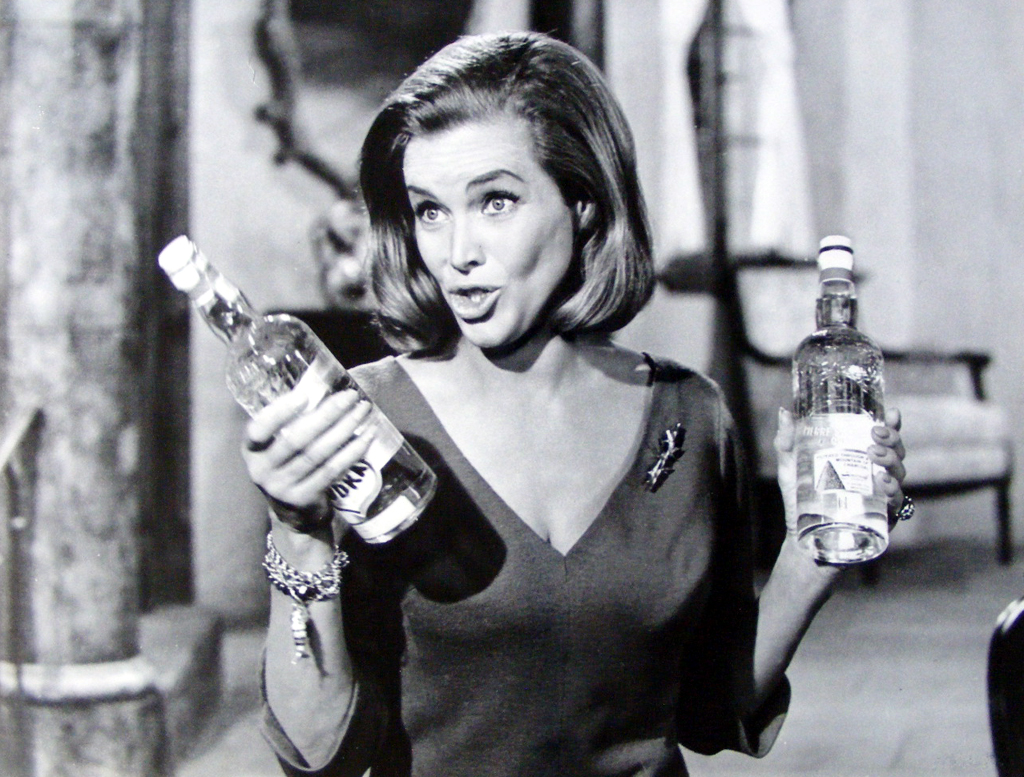 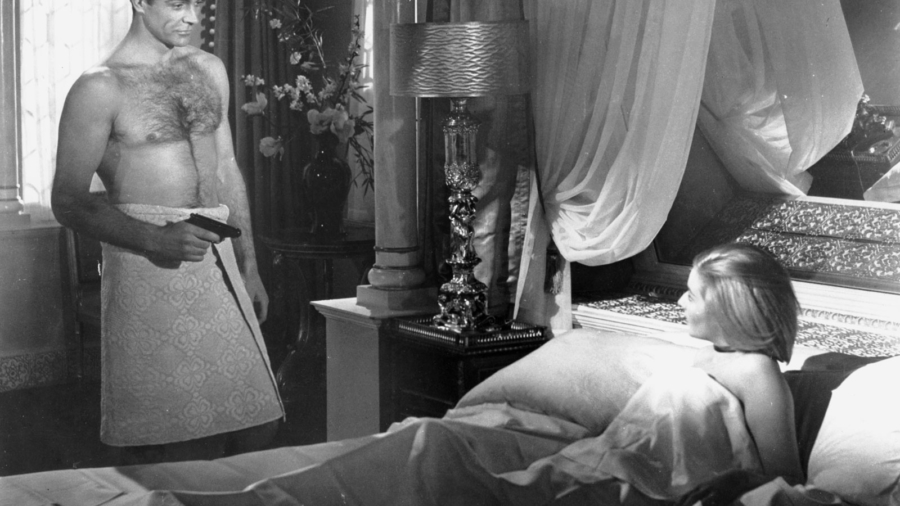 So first: today, I sent out a pair of Monstrer Booties, including a homemade card and gift wrap. Ralph and I plan on perfecting the monster boxes (three kinds of monster) and will post here for download. So much fun! Papercraft + knitting, w00t!

I was raised on the Bond movies. So live-tweeting a group viewing? Hey I like that, Johnny, I’m gonna use that!!! (0:49) 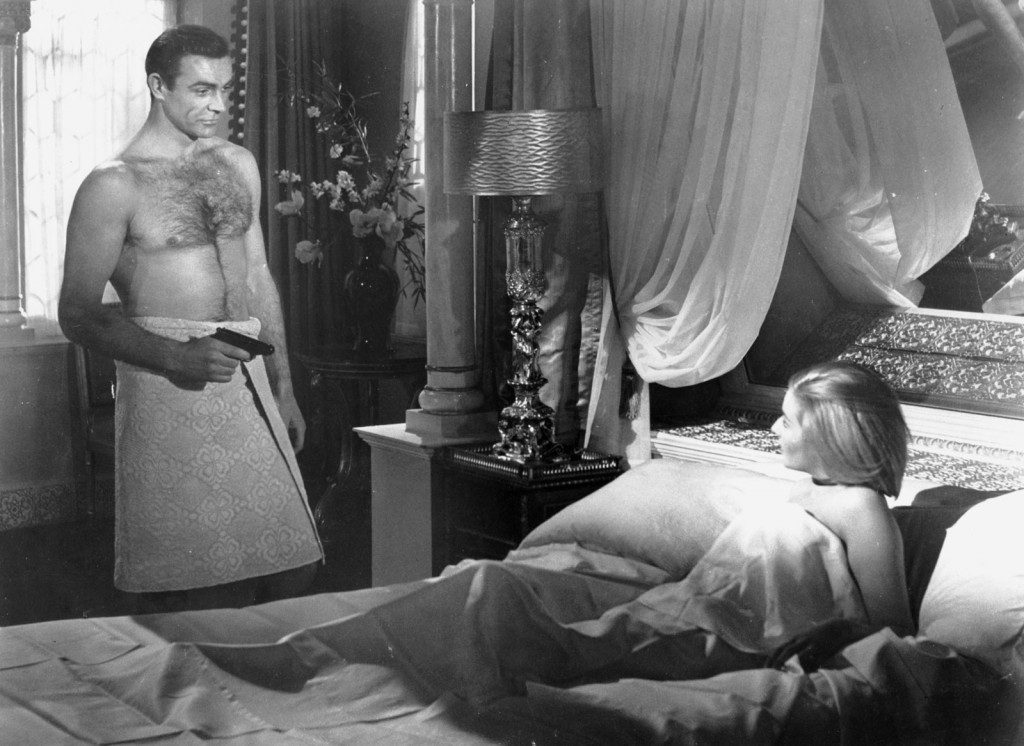 Connery’s bond is modest with the towel length, less so with his shorts inseam.

Tomorrow night at 6 PM Pacific Standard Time, my friend @court_anonymous & I will be tweeting the second in the Bond film installments – last week we did #DrNo.  If you’d like to join in, Get your copy of From Russia With Love (1963)*, and queue it up. The moment the film fades from the lion-roaring MGM logo, pause it again. Precisely, at 6 PST according to this site, press play. You can join in under the hashtag #BondBFFs on Twitter (Ralph put together a streaming site page here at awesometi.me).