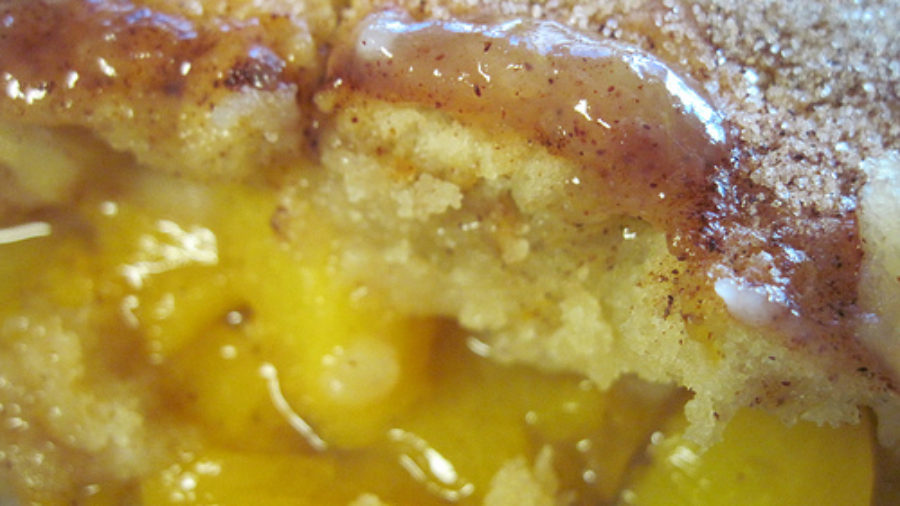 My daughter is “only” nine, but she’s becoming a young lady before my eyes. It’s a subtle change, but not imperceptible: those closest to her – namely Ralph, Nels, and my mother – are also noticing. I am, in this time, her confidant, and this pleases me to no end. Yesterday after lunch out with my mom (Happy Teriyaki droooooool) we briefly stopped for a $6 bang-trim at a walk-in salon. Ralph told me later how calm and comfortable our daughter was in what she immediately inferred was a female-oriented space. The stylist asked Phoenix questions about her age and her interests and soon the young woman’s eyes flickered back and forth between my daughter and I. “You’re so cute… you’re just so sweet.” this woman told my daughter. “Thank you,” Phoenix replied levelly – and she thanked her for the hair service as I paid. The other stylists watched too: all eyes on my daughter during the relatively quiet transaction, an occurrence I have come to recognize as it is relatively frequent. Children often get ignored or talked over in public; yet Phoenix has a lot of presence.

Tonight at Ross (I found the most perfect. jeans. ever. for $16) Phoenix found the junior-size dresses and became interested. After asking her father if we had time for her to try them on, she pulled several off the racks. In the dressing room she invited me in and I helped her, holding her slightly tangled locks off the nape of her most-precious neck and tugging on straps and belts, after which she assessed herself. Still a little girl, some cuts of the junior’s size zero fit well enough and she commented on the color and cut and fabric of each. Finally, “I like the striped one and the bright blue one. If you say the striped one is best, that’s good enough for me!” She pulled on her little Dickie’s t-shirt and folded her hoodie across her arm and we checked back out, the $10 soft summer jersey dress in hand, to where her father sat waiting in the aisle.

Earlier today: in the kitchen she pulls her hair back and washes her hands thoroughly and sits up at the kitchen counter, cutting a couple quarts of peaches, carefully holding them in her hand and slicing directly into her own palm, for this week’s restaurant fare. Now while the home-restaurant was of my son’s inception and each week is driven by his insistance, he only helps with a bit of the cooking (today, however, he greeted and talked with customers quite well). Phoenix on the other hand is a genuine and consistent help, a bit to my surprise. She’s learning quite a bit about cooking too, although I maintain my children will know a great deal about food variety, preparation, and competence, just by growing up in our home – no direct instruction particularly required.

Speaking of that, the cake I made to wrap up and take to the hungry at the Mission, we instead sacrificed as a neighbor gift to the new move-ins across the street. For one, I like to do this sort of thing; secondly, the seven year old of the family heckled me mercilessly for a slice last night and I finally figured to give the family the whole dern thing. It was a beautiful and – dare I say it – professional-looking confectionary of chocolately awesomeness. And now I’m left to consider what to cook for the Mission this week. I’m thinking sweet and fragrant cornbread; an anonymous donor gave me a whole lotta canned corn and that’s the best thing I can think to use it in (relatively cheap, too, in cooking and donating to others). I’ll probably be pulling that out of the oven tomorrow when the kids get up; we’ll share breakfast as it cools and wrap it all up and take a bus over to deliver.

For now, for tonight – our resultant peach cobbler: