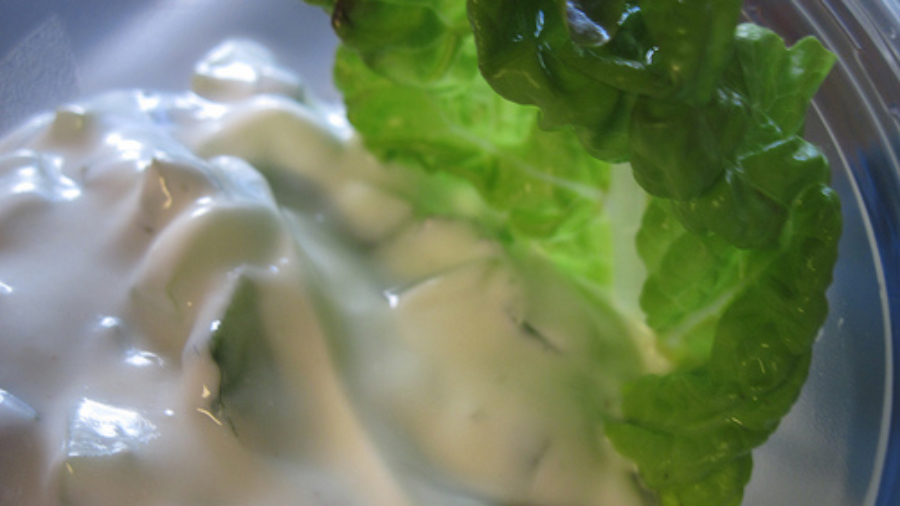 Nels and I had a special date today. He wanted to be taken to KFC for a “Japanese lunch”, so called because they serve it in a box and his only previous exposure to such had been bentos. He and I stood in line for a too-long wait while other customers looked pissed; we danced (in place), spinning carefully on our heels, and Nels smiled and laughed bright as a trickling waterfall and hugged me. Once we received our food and sat down in the inhospitably sterile booth, it turned out my son was more enamored of the ritual and the novelty than the actual food; while he enjoyed portions of the green beans and biscuit, he ended up entirely too squeamish for the drumstick (and had several resultant questions and observations for me on the way home).

We had several extra kids over today, and Ralph and my work to record the next week’s broadcast early went awry. I’m a bit exhausted. I’d called the doctor earlier because, hey you all who are on medications for depression and anxiety? I am so goddamned impressed with you. I was on the lowest dosage of two medicines for two mere days and I couldn’t handle it. After a couple phone consultations we ditched one medication entirely and cut the other one to 1/4 of the tiny pill I’d been taking. So, there’s that.

The kids are working on writing and recording songs. Here’s what their friend Little P. wrote out for me to find, later, on the desk.

Again: so, there’s that.

In my next broadcast, I’ll be sharing some resources and discussions regarding food: the production of, topical news regarding, and the cultural experiences of what we eat.

I would love your help on one topic*: comfort or soul food. That is, what do you love to eat that, like nothing else, consistently provides both emotional and physical nourishment? What do you make yourself, for an easy meal? What do you most like prepared for you – especially in a home-cooking setting? What (if anything) do you enjoy preparing for others?

It should go without saying: you probably won’t want to listen to this podcast while hungry, or it may drive you wild!

* Of course, any links, thoughts, writings, or recordings you send my way will be considered! 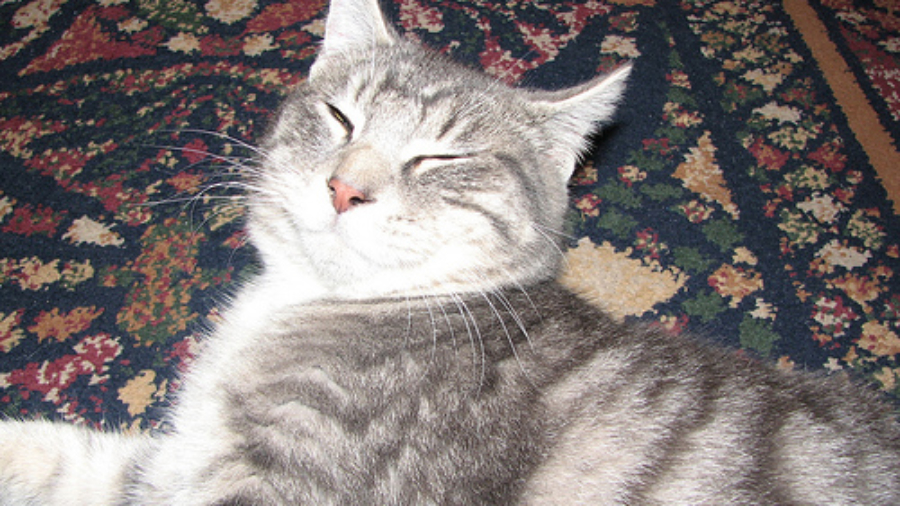 Here’s what I love about pets, specifically of the cat variety. They’re like, all of a sudden, total whores that want attention and assume you have the same instinct at the same time (P.S. the earlier instinct was to eat tuna; earlier still, race across the room and then suddenly stop to lick one’s balls). So I’m sitting at my Juki sewing, and he comes over and is like, “I’ll bet now is a good time,” and is up on the table and getting in between me and the machine. He puts his paw out, kind of stutters it toward my lap, purring loudly – right in the way of my arms trying to sew. “I’ll just… let me… just like this,” as he weasels in to my lap in a way reminiscent of Lundberg’s stapler-grab in Office Space (yeah, I didn’t feel like using my typical imdb link!). I can smell his fishy breath from looking at this photo. Nels and Sophie take many pictures of the cat. Because he’s so fascinating. Ralph and I disagree about the comfortable temperature inside the house; and rather than consulting the actual thermostat, we look at the position the cats are in. Spread out like this? It’s a little too hot.

In other news, I was interviewed today by American Public Radio’s “Weekend America” for a Flickr photo I posted (good God, not those above of course!). Let me first say: I am no natural for a radio interview, and I said some really dumb things, all in the course of trying to tell the photo’s story in the way they needed. I am also thinking they may be able to edit me into looking like a total arse / unfeeling, mean mom. T-hee!