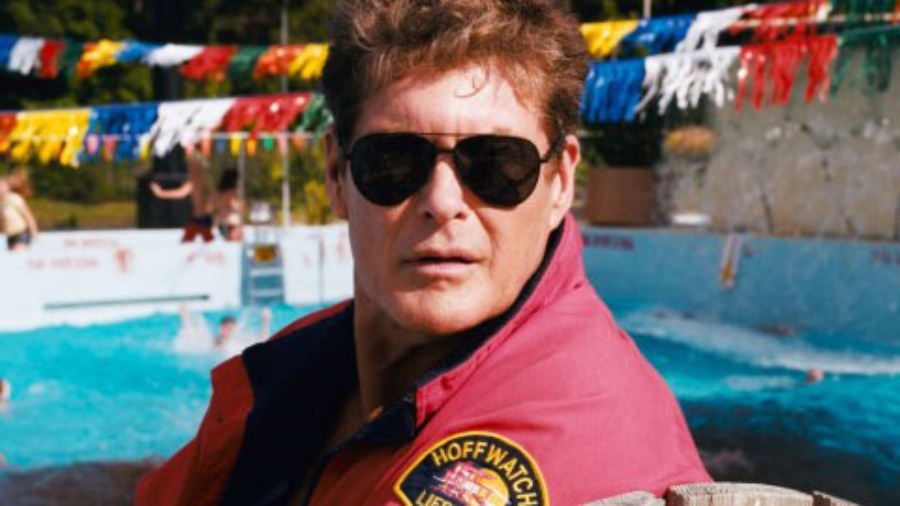 Tonight working with some individuals new to Recovery I brought up – and I mean only in passing while listing some of the ill experiences I’ve had from my career before sobriety – well I mentioned various incidents for instance how I once drank too much at a party and was raped (who did the raping? The rapist, by the way) and ANYhoo afterwards, while I was talking to various people there, which was really cool, a guy came over and said,

“Did you say you drank too much at a party and were raped?”

“Why yes I did!” I’m all cheerful and bundling up in my coat.

“Why, were you the one who did it?” I cackle, giving him a good whack on the shoulder for old times’ sake.

“I just want to tell you, not all men are like that!”

I know what (some of) you( men a)’re thinking*, this fellow had only “good intentions” (except for the part where he implies that I think all men are rapists? Nice one!). I had some thought about how far intentions go on an issue as enormously damaging and endemic as rape, but I didn’t think you’d believe me, so I brought you by a guest speaker, Mr. David Hasselhoff. 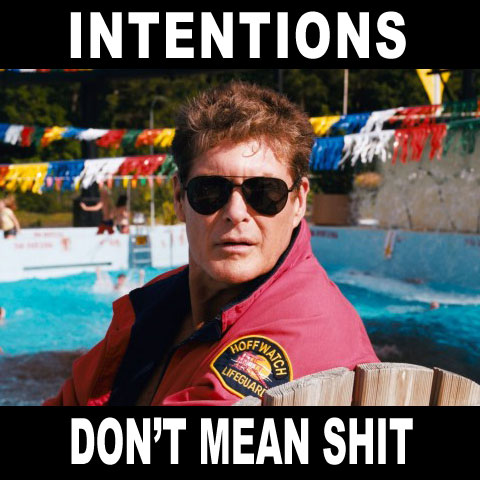 Jokes aside, and serious points embedded upon jokes aside (because rape and molestation aren’t rare and if you haven’t heard lots of stories it means people don’t trust you with them),

Rough because – and I mean before this evening’s gathering, and not talking about rape, because things really were great at this group tonight –  I spent many hours helping other people and I did not leave hardly anything for myself, my children, my husband, or my pets. I am not angry, upset, or even thinking I need “balance”. I am rather tired and ill and I just wanted to write here, write in my journal, have some food and a large glass of water and a hot bath, and go snuggle the kids and Ralph while we watch a ridiculous nature documentary.

I am so grateful for all of it. All of it. Every sentence here.

It is difficult a bit, days where I give to a lot of other people. I used to do it out of compulsion and out of a desire to be praised – and largely out of a lack of perspective – meaning I had no idea how much giving was reasonable. Today I am less likely to be driven by all those things. No matter how today went, nothing holds me in these events, nothing keeps me in that place where I overscheduled. I don’t need to beat myself up about it or wonder who I might have neglected. Tomorrow perhaps I can do the bare minimum and care for myself and my family, and my wee little recovering dog and my sassy-ass cats, and I don’t have to re-feel today.