Today, despite Ralph being sick and me being ditzy and scattered, we put some time in on one of our many volunteer efforts – a project we hadn’t contributed to in a while. I should say three of us put that time in; Ralph and the kids went (cleaning, dusting, vacuuming, and sorting the dressing rooms and stair railings) while I stayed home and worked mercilessly on two sewing projects (lined coat patterns for my brother and daughter) and my NaNoWriMo. All three efforts, just so you know, had great intentions when I started but, I fear, are heading downhill steadily. I have just lost my groove lately – what can I say? There are prizes just for finishing, right? … Right?

While our children attended an evening birthday party Ralph and I got to spend some time cooking together and then tinkering with my old Singer sewing machines. We’ve had a bit of time alone lately and it sure is different; a good thing. Turns out we hate eachother less when we get time alone. Cute!

Oh, and I’m thinking that party tonight must have been pretty wild. Sophie came home and put her arms around me: “The party was great,” she says, her eyes looking a little unfocused. She hangs on me a while, then a few minutes later appears in my sewing room stripped down to panties and carrying the cat (he’s huge; draping against her at over half her body length) and asking me to cuddle. Ten minutes later and she’s asleep; no bath, no teeth-brushing, no nighttime reading.

Today I had an odd but fun experience; being part of a meeting regarding the Scenic Byway for SR 109. It was an interesting meeting and a nice group of people. Sophie and I were the only non-professionals in attendance. She read a huge Batman biopic while I struggled to understand the machinations of city, state, and federal government groups and the consultants they hire. And while I was at it, started to get a vision of Emerson street with trees, and fixed sidewalks, and great signage, and, hopefully less terror (to the cyclist).

I went home scratching my head like a bumpkin and put my Google to use (note: stalkery!) to look up the consultant’s services, the function of the group spearheading the process, and the resultant W-I-P maps of the area. This eventually led to a foray into bicycle commuting tips and a 30+ page study regarding bicycle lanes vs. wide curb lanes (scroll to near bottom – fascinating, I say, through a big yawn, because it was a tedious-as-hell read).

I don’t much mention my engineering degree these days. By this I mean don’t mention my degree at all.

These days I am just a mom, who rides a bike with the kids, and hopes to stay safe while doing so.

Returning last night from a dinner (celebrating a personal financial victory and having just heard of the Electoral milestone being passed), my mother and I listen to Obama’s historic speech. We have a lovely dinner under our belts and in her case, a few belts under her belt. I sit near her in the living room of the home I was raised in and listen, really listen, to our new President-Elect.

Obama’s speech was a good one. His first words were about possibility in America and the rejection of cynicism. He spoke highly of John McCain (words not made hypocritical by his personal conduct in the campaign), prescribed a dose of humility for the victors in the election, and assigned us the task of listening to one another for the hard work ahead.

He also spoke to interests I hold at heart – to live without cynicism, but with intelligence. To accept the differences of our neighbors and refuse to succumb to bitterness.

When he spoke on these themes I found myself moved to tears. For a couple of years now, as the Bush administration has gone down in history as a horrific chapter, if not the horrific chapter, in the history of this country, I have tried not to cross certain lines of decency in my participation of the public sphere; in these last months eschewing the myriad and trifling examples: the Bristol Palin sneers, the liberal e-mailing “An Open Letter To Red States” *, the villifying of the real-life “Joe Six Packs” – and so many other examples of snide and hateful language that obviously are too tempting many of my friends and peers. It has been hard, speaking personally, to refuse this cynicism when those I know and love have loudly railed that vitriol and calumny have its place.

“There are many who won’t agree with every decision or policy I make as President, and we know that government can’t solve every problem. But I will always be honest with you about the challenges we face. I will listen to you, especially when we disagree…

So let us summon a new spirit of patriotism; of service and responsibility where each of us resolves to pitch in and work harder and look after not only ourselves, but each other. […] Let us resist the temptation to fall back on the same partisanship and pettiness and immaturity that has poisoned our politics for so long. Let us remember that it was a man from this state who first carried the banner of the Republican Party to the White House – a party founded on the values of self-reliance, individual liberty, and national unity. Those are values we all share, and while the Democratic Party has won a great victory tonight, we do so with a measure of humility and determination to heal the divides that have held back our progress. As Lincoln said to a nation far more divided than ours, ‘We are not enemies, but friends…though passion may have strained it must not break our bonds of affection.’

And to those Americans whose support I have yet to earn – I may not have won your vote, but I hear your voices, I need your help, and I will be your President too.”

A referendum: “partisanship and pettiness and immaturity”.

I want to believe, so I do believe.

* From the speech last night: “We have never been a collection of Red States and Blue States: we are, and always will be, the United States of America.”

Garth Marenghi’s “Darkplace” is sheer, absolute comic genius. I only wish there was more to it than the six episodes I treasure and love.

“I had taken him aside that morning, and explained to him what was going to happen. I was going to keep the crew down to about 10, 12 people. The guy who was behind him in the Eye, he was a man he knew, and until that day, trusted.”

and, on a more serious note, this. 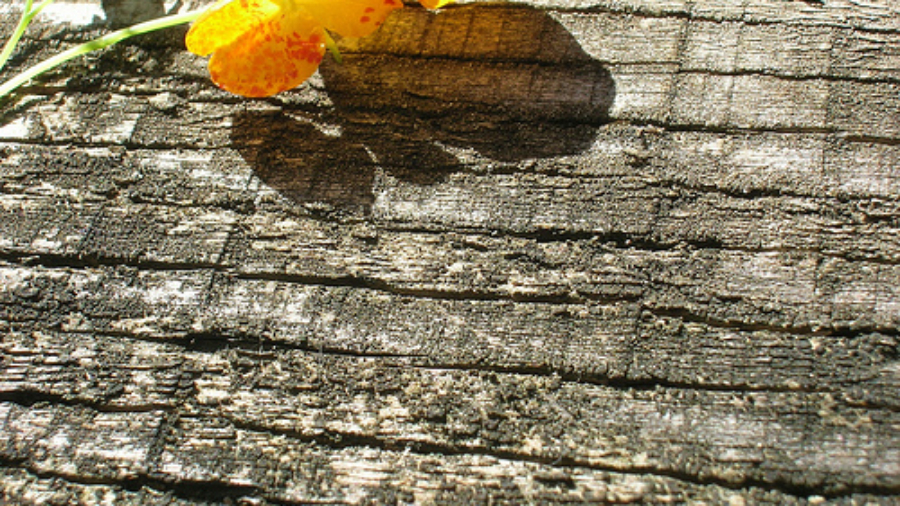 Yesterday afternoon Jasmine, the kids and I went on one of our favorite nature walks, out at Bowerman Basin in Hoquiam. I cannot take a decent picture to save my life. P.S. I never once felt in the slightest bit self-conscious about this until Flickr. Thanks, internet! One reason I like this image is that Nels looks like he’s all hair, which is sort of how he looks all the time to me.

We went to a birthday party yesterday. Ralph filmed and cut a very quick video of the proceeds. I’ve been struck by his many little kiddo videos and how amazing it is to look back and watch them. If you know the kids in the films, you likely enjoy watching them. If you don’t, you’ll still really like the fast-motion post-pinata section.

Cumulative effect = I pee my pants.

don’t think this movie is as funny as I do. 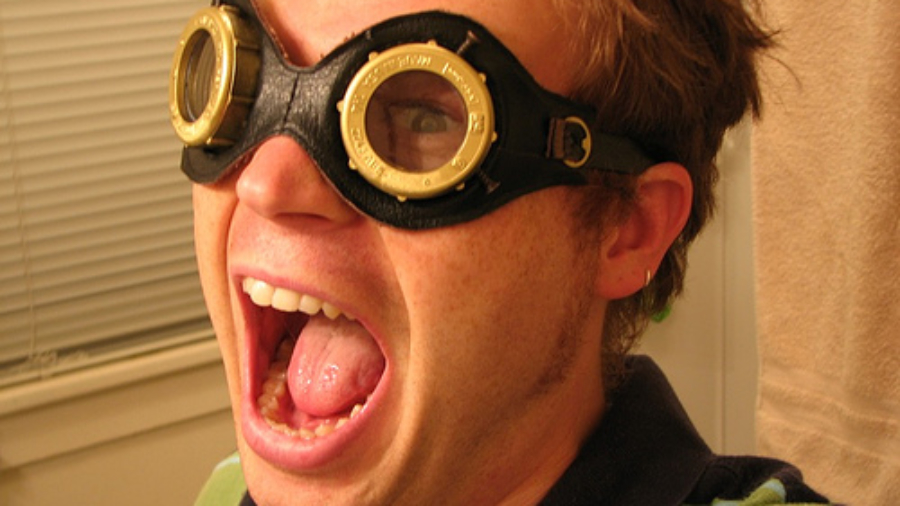 From a tutorial on Instructables. Guess what, I shopped for everything and did it all myself. Ralph helped at the end. I am honestly not good at that stuff. The leather is cannibalized from an old favorite coat from my brother; I lined them with twill from a dress of my mom’s and used a combo of hardware-store hardware and vintage buckles.

I made two pair.