My child has a standing group-counseling event miles away once a week; this means I drive even more than normal to pick the child up, early, from a rural school. As well this week I am running back and forth for a sporting season (basketball: Nels). I am logging hours on a backwoods road which regularly yields heron, bald eagles, elk, and the occasional owl – but rarely-to-never deer or hawks, more often seen alongside the thoroughfare highways.

I have not yet adjusted to having the children out of the home during daylight hours. I have been working on sleeping more – discovering, half a year ago, that even when I did not need to rise at a particular time, I could only sleep six hours at a stretch. (Thanks to practice, patience, and some supplements – calcium, magnesium, wild lettuce, and melatonin – I’m up to nine!)

My son wants me to take a job at his school: his idea of paradise is to play kickball (or this week’s fad: sproutball), selectively partake in hot lunch, play with friends, and get cuddles from his teacher/playground-aide mama. His simple demands for childlike needs tug at my heart. My son is remarked upon by strangers often for his advanced vocabulary and speech patterns, his good manners, his dress – but at the same time, his younger nature. While other boys have followed suit of their peers and the television programs in their home, Nels is still childish in some ways. He dresses his own style; he is quick to cry publicly. Gentle at heart with animals and small children. As excited today as he was years ago – at a common snail or dun-brown snake:

My daughter has developments in her personal life as well; her age, and the increasing sophistication of interaction between boys and girls in her peer group, require that I am less forthcoming in sharing them here. You can imagine, reader, how honored I am she shares with me, privately – that I am her confidant.
By way of illustration: each child, on separate whims, affixed a valentine above their bed in a position of honor. Nels elected the cheerfully silly card I made him (“You’re The Shark To My Tornado!”) – while Phoenix displays a folded handmade heart, with words handwritten in a cribbed boys’ hand. The children are two years apart, and as close as siblings can be. But as ever, they have their own separate worlds. 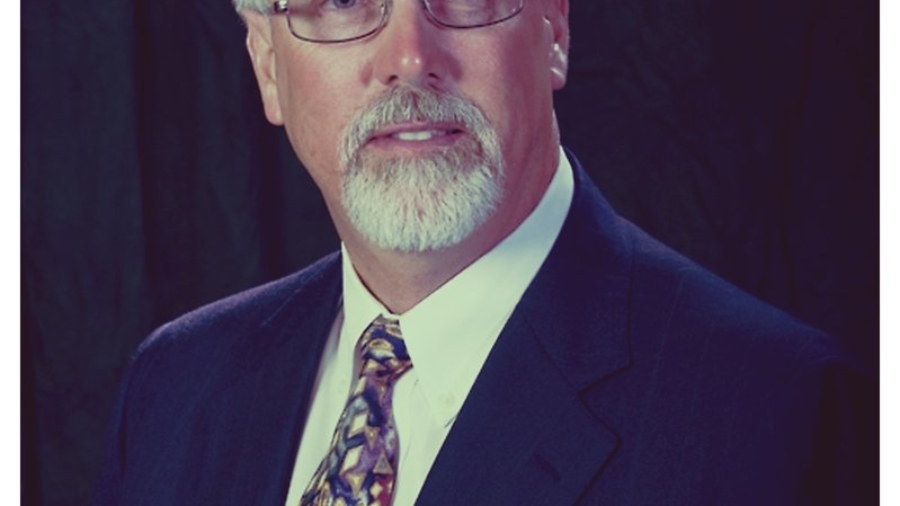 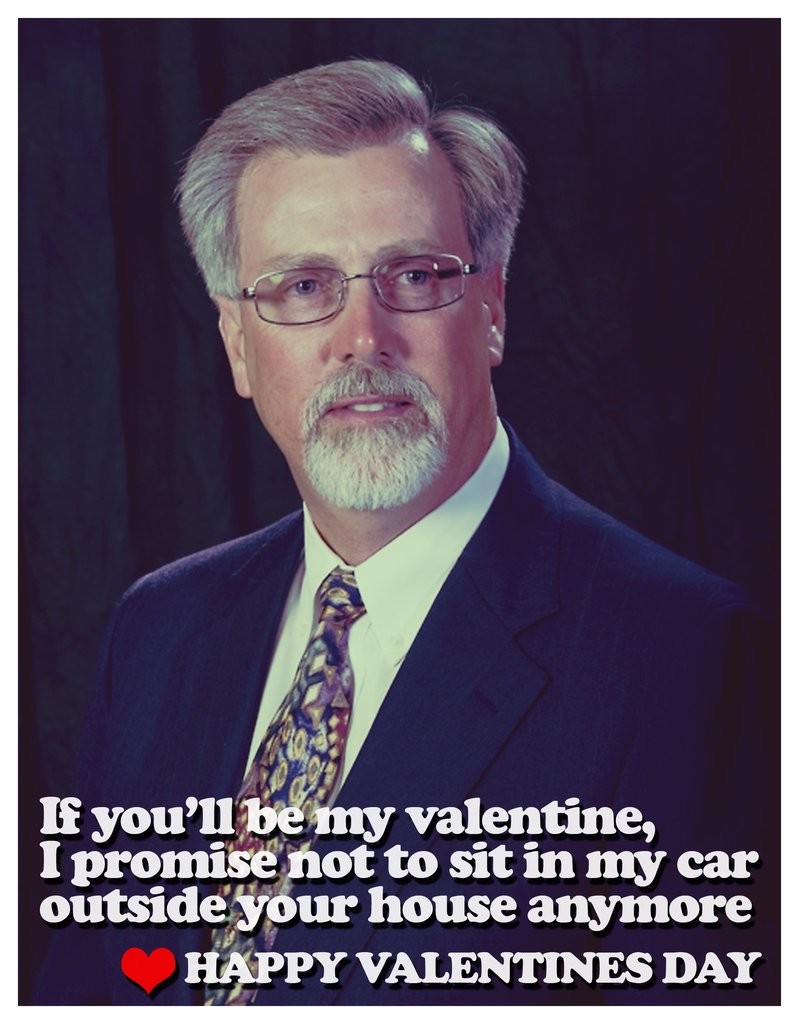 Each of my mixtapes is so lovingly curated. I listen to them enough that, over time, they come to evoke the memories of a particular time in my life. Last year, I humbly admit, I busted out some awesome double-CD love for not only V-day but my 37th birthday. This year, what I lack in quantity (no 2-disc mix), I more than make up for in twisted, sad, or otherwise super-disturbing “love” songs for the happily-coupled or singleton alike.

“a little too sweet” – the story goes my father’s grandfather always had to comment on his wife’s homemade rhubarb pie. “A little too sweet,” he’d say after taking a bite. One year, his ladywife baked the pie with no sugar whatsoever – I believe verily this to be old-skool trolling. Half the family was in on the joke, keeping their giggles in their bellies as the patriarch sat down to his pie slice, and lifted the fork to his lips. Chewing, swallowing. Then: “A little too sweet”, he deadpanned. 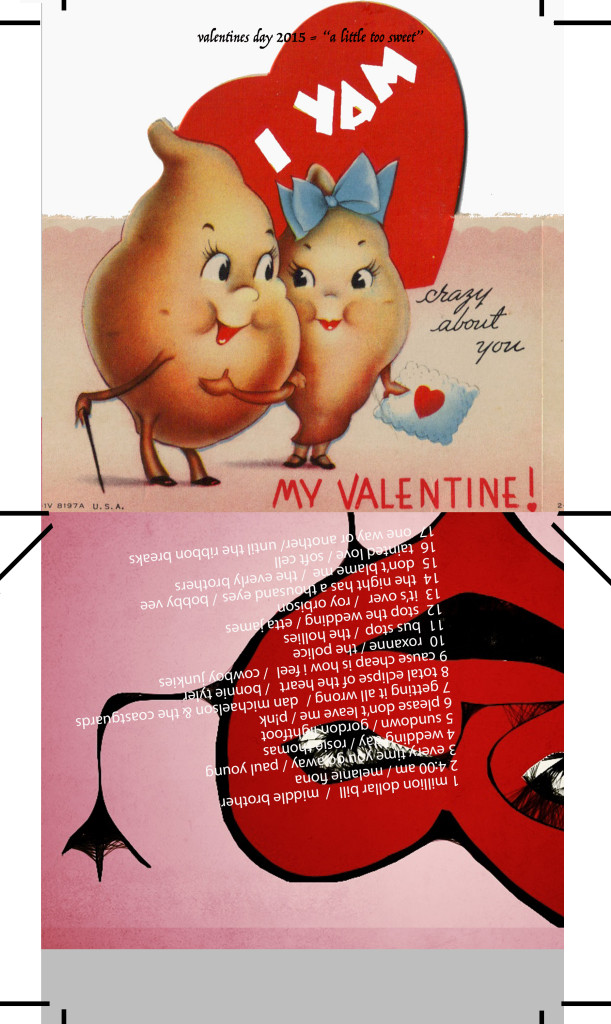 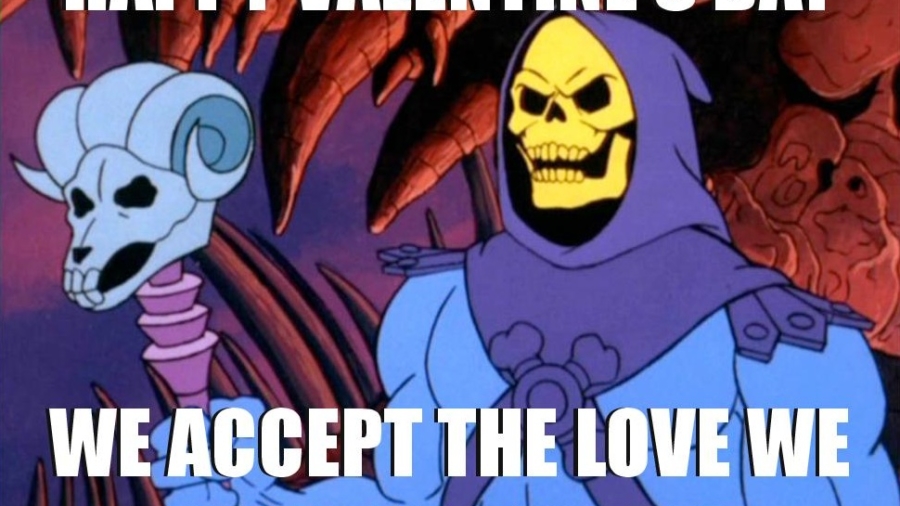 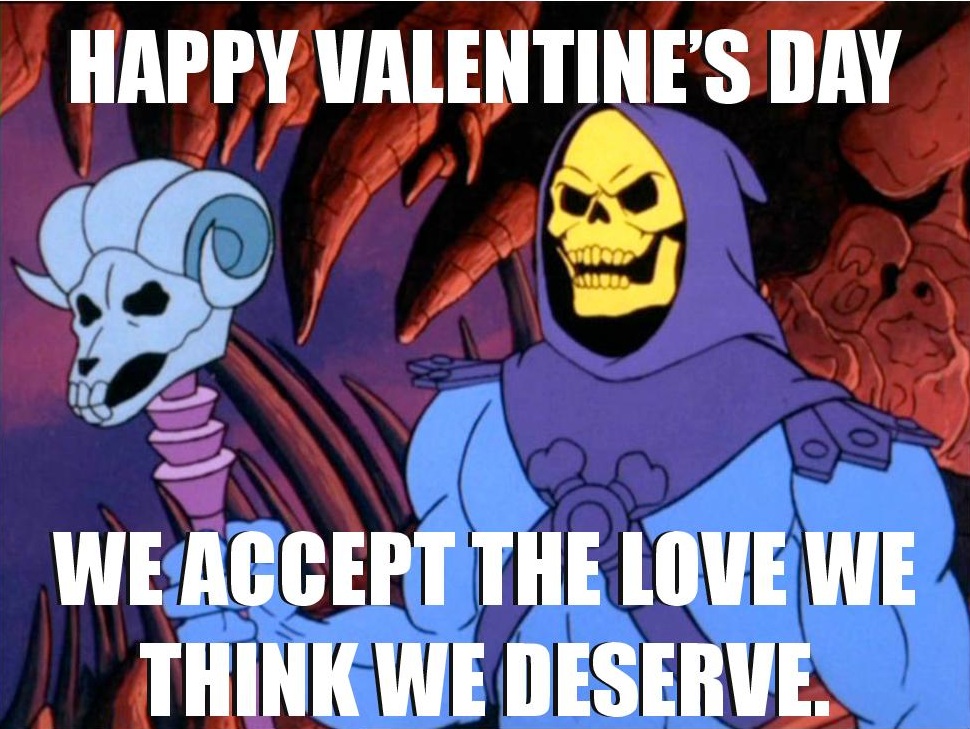 Roses are red,
Violets are blue,
I made a couple
Fine mixxes for U 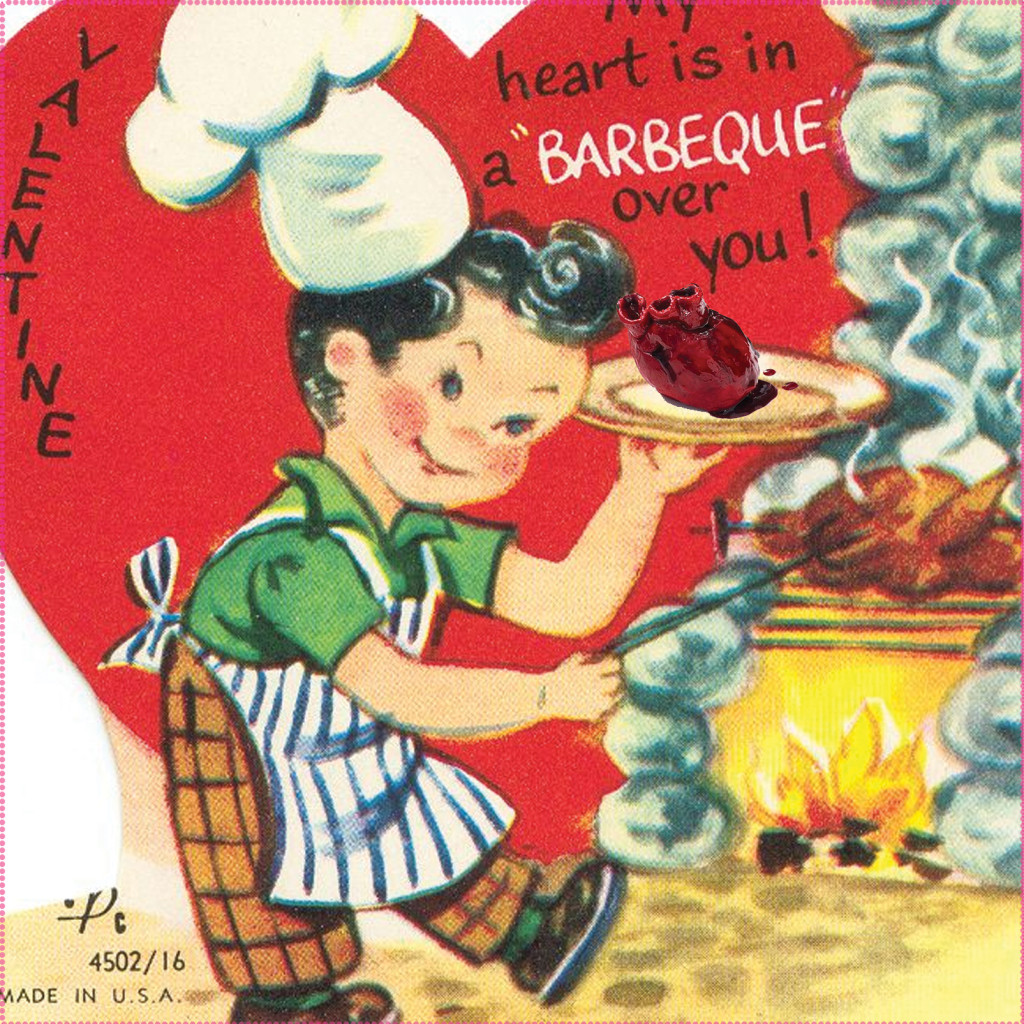 If You Think You’re Lonely Now; Bobby Womack // A Little Respect; Erasure // Lonesome Town; Ricky Nelson // I’m Gonna Be Strong; Cyndi Lauper // Cup Of Coffee; Garbage // I Can’t Help Myself; The Four Tops // The Future Soon; Jonathan Coulton // I Just Don’t Know What To Do With Myself; The White Stripes // All I Could Do Was Cry; Etta James // Love Letters; Elvis Presley // TV Movie; Pulp // U Get On My Nerves; Jazmine Sullivan // Ain’t Too Proud To Beg; The Temptations // Undertaker; M. Ward // See That Girl; The Righteous Brothers // What Have I Done To Deserve This; Pet Shop Boys ;; She’s Got You; Patsy Cline // People Ain’t No Good; Nice Cave & The Bad Seeds; Wishin’ & Hopin’; Dusty Springfield 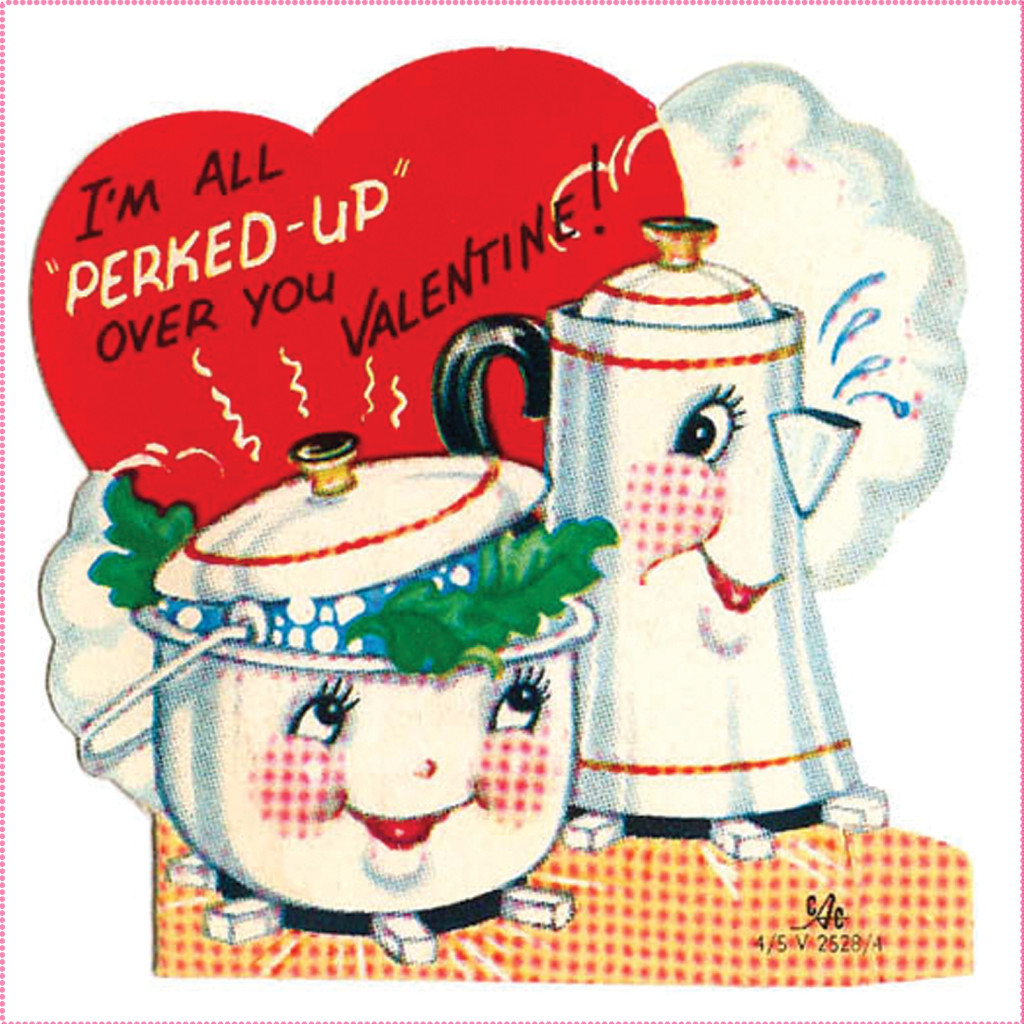