We Hogabooms, after much discussion etc., are pleased to offer a full scholarship to the Life is Good Unschooling Conference here in Washington State, in May. Please read on about how you can support this – or apply for it. 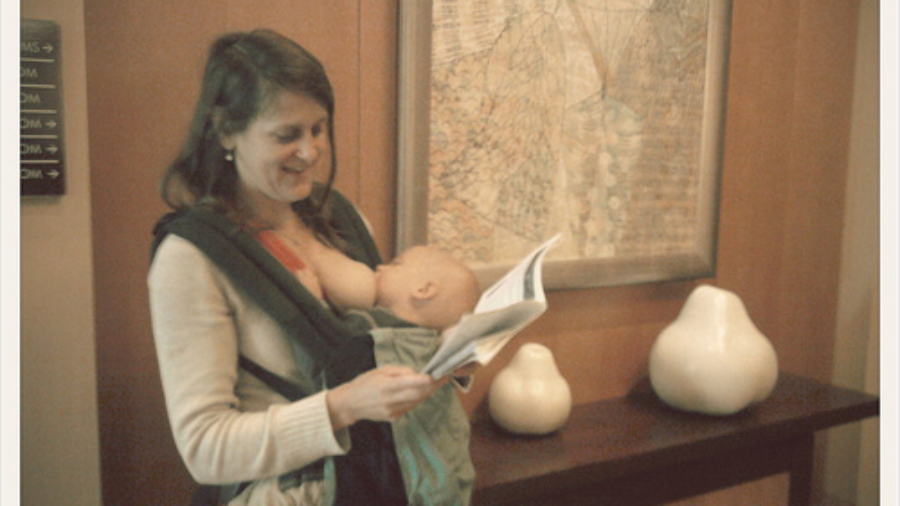 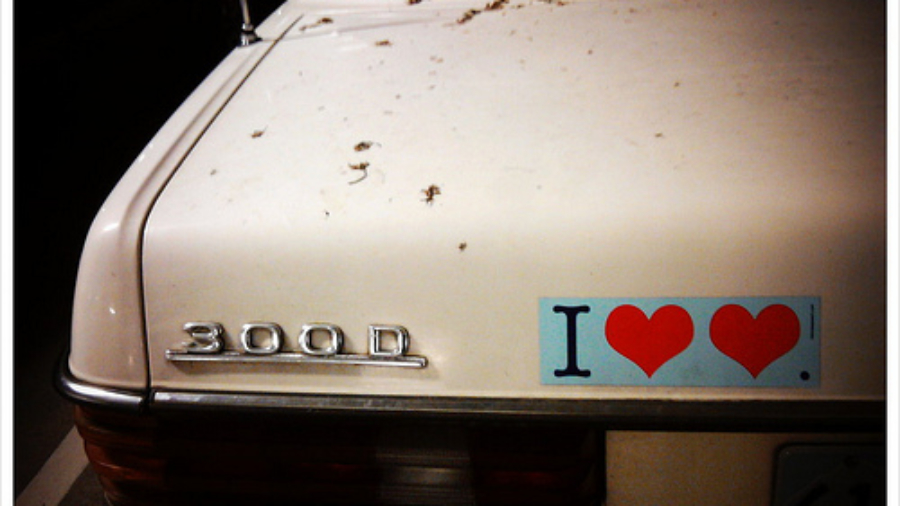 Yeah, you shouldn’t go to an Unschooling conference. Unless you want your kids to have a wonderful time. You know to the point where my two are getting ready for bed and telling me they’re worried they’ll wake up tomorrow and find this was all a dream.

Phoenix and Nels are owning it LIKE A BOSS. Minecraft, Legos, swimming, playing outside, tag, board games (including made-up rules as the game literature was all in Spanish).  This is all in a few hours. I even got a (small) Recovery meeting. Good stuff! Phoenix is part of a Fairy Godparent program, in other words she gets. She came up a bit ago sporting the Best Chocolate Bar I’ve ever tasted. We were all peeing our pants a little over it. It was a pretty sweet way to end our evening. And now, some high-quality kid-snuggling and rinsing out the chlorine from my hair. A big day tomorrow! 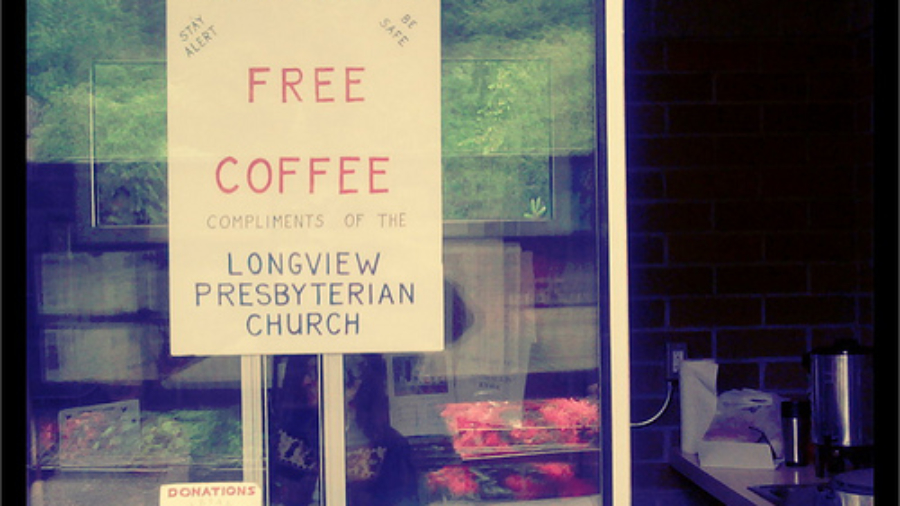 Until Monday, I will be tweeting and blogging about the Life Is Good Unschooling Conference in Vancouver, WA. After all, many of you readers supported me (financially, emotionally, and spiritually) so that we could be here! You can read more tweetage at this hashtag. People. Y’all. This conference… whoo. Lots of people. More than I’d imagined. Tons of events. Elevators full of all ages. Wee kids running around in the lobby barefoot and talking on phones.  Teenagers in dreds and hoodies and little geeky t-shirts and shy smiles holding hands and getting to do what they want. Lots of smiles. Amazing positive energy.

Watching my kids swim and one mom I never met before wiggles her ass at me through the glass. Another does an excellent cannonball into the pool with her kids.

Off to an event here, but I will be writing more soon!